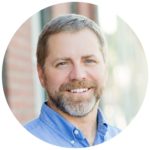 Steve Lawson’s 7,000-mile journey to Nepal began with a single photo and a realization.

In May 2019, the New York Times published an article that featured an image of a queue of climbers waiting to reach the summit of Mount Everest. The story, which explored the impacts of overcrowding, described the record-breaking number of climbers who sought to reach the infamous summit in 2019.

After seeing the viral photo, Steve immediately drew a connection to the overcrowding issue he’d witnessed in person at Half Dome in Yosemite National Park in California. More importantly, he had an idea for how to address it.

Drawing on his extensive experience working on sustainable tourism issues across the National Park System in the United States, Steve contacted a colleague, Peter Newman, who he had worked with on the Half Dome overcrowding issue.

Peter, who is a professor and head of the Department of Recreation, Park and Tourism Management at Penn State University, agreed with Steve’s visual assessment of the situation and shared his belief they could help.

In September 2019, both Steve and Peter traveled over 7,000 miles to present at three Nepali universities and meet with several government agencies and commercial tourism businesses. 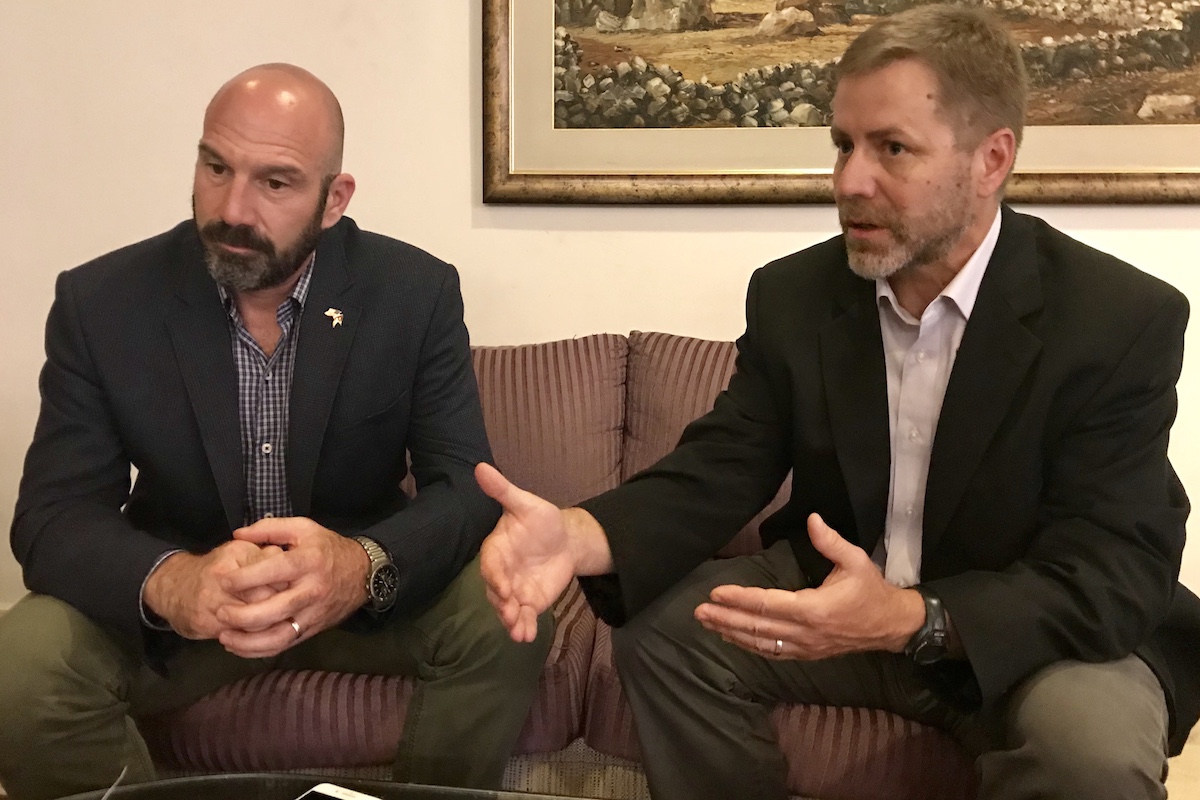 Their meetings and presentations focused on sustainable tourism, park system management, and conservation and climbing management on Mount Everest. While in Nepal, both Steve and Peter shared their knowledge of overcrowding issues in the National Park System in the United States and how it related to the overcrowding experienced by climbers on Mount Everest.

Their trip coincided with Nepal’s multiyear campaign, dubbed Visit Nepal 2020, to boost tourism and visitation to the region. According to the Nepal Tourism Board, 2020 will be “a year committed to [the] tourism industry of Nepal” with the ultimate goal of making the area a “travel and vacationer destination.” Millions of visitors are expected to visit Nepal as a result of this tourism push.

Steve has witnessed similar impacts firsthand in his work with the US National Park Service while at RSG.

Steve has spent decades studying the similar and ongoing challenges faced by the US National Park Service, which is mandated to protect existing resources and facilitate public enjoyment of these resources. This is often referred to in the literature as the agency’s “dual mandate.”

Sustainable tourism at home and abroad requires balancing these two objectives, which are often at odds. This balance, and the knowledge required to assess these demands, is increasingly important as more visitors place additional strain on the cultural heritage/sites, authenticity of experience, quality of life, and economic well-being of local communities across the globe.

Since returning from his trip to Nepal, Steve remains optimistic that Nepali officials and tourism stakeholders will strike the right balance. This balance involves welcoming visitors to Sagarmatha National Park (the park where Mount Everest is located) and preserving the region’s unique cultural and environmental character.

As with the National Park System in the United States, striking this balance may require periodic socioeconomic monitoring and assessment (e.g., surveys) to gather visitors’ perceptions of the park and their experiences. These findings, in turn, can inform the policies that officials need in their toolkit to promote sustainable tourism for years to come.