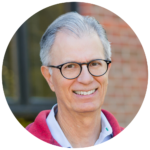 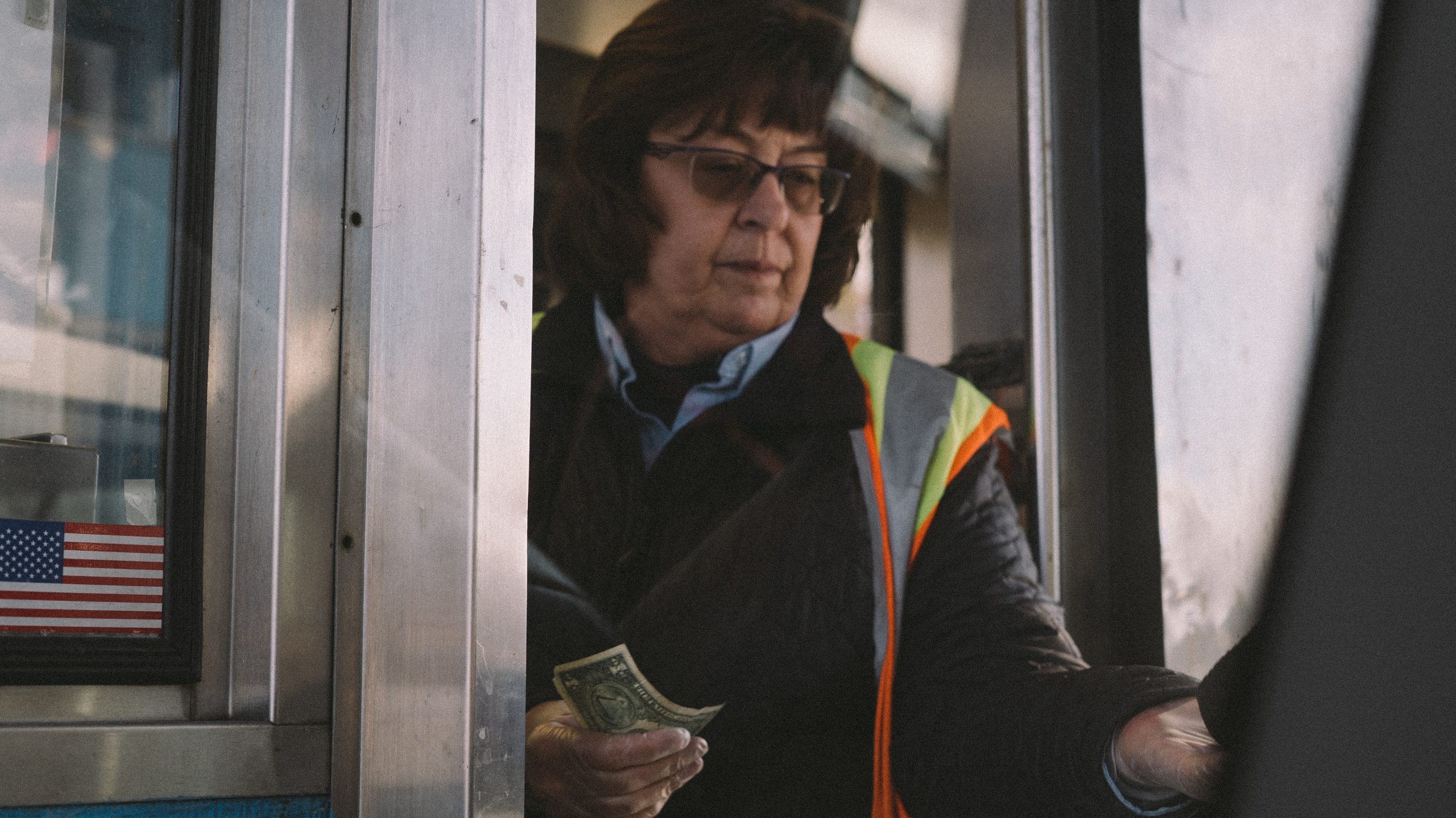 As the United States eases into a recovery and reopening, it is tempting to forget just how sudden and precipitous the drop in travel was across all modes beginning in March. That drop in travel also marked the beginning of a period of great economic uncertainty that will likely persist for several months to a year or more.

The continuous revenue streams that normally fund transportation infrastructure and transit also dried up as travelers stayed home. In the case of the motor fuel tax, COVID-19 accelerated trends already underway and further threatened the long-term viability of this funding mechanism. In addition, the ratings assigned by ratings agencies to some of the bonds used to fund toll road projects were reevaluated as travelers opted to work from home and limit travel to essential purposes.

Most of the country is now a month or two into the reopening, and a clearer picture is emerging regarding what the future might look like. In some cases, revenue forecasts are lower than they were at the start of the year, but not terribly so. In other cases, the drastic decline in revenue brought about by COVID-19 may force agencies to consider entirely new funding mechanisms or approaches. Here are three transportation revenue trends we’re tracking as travel begins to pick up again.

Toll road projects are financed using bonds that investors buy up based on their ratings (or risk). These ratings are assigned by ratings agencies based on projected revenue over the life of the roadway.

COVID-19 and the associated reduction in travel have altered, at least temporarily, the revenue these projects are expected to generate. While many forecasts consider macroeconomic factors like the likelihood of recession, the travel drop associated with COVID-19 was particularly severe and sudden.

As a result, agencies such as Fitch Ratings have taken action and reviewed their ratings on the US network of toll roads. While many roads were downgraded during their recent review, Fitch noted that “[t]he majority of Small Network Toll Roads…were affirmed at their current levels and have Stable Outlooks,” citing “the sector's ability to withstand a severe but time-limited revenue shock in 2020.” Truck and commercial traffic also saw less severe drops, somewhat blunting the impact on toll roads.

Future ratings changes will depend on how quickly travel resumes and whether there is a second wave of the pandemic that could necessitate additional lockdowns in some regions. Toll road operators may consider what lessons to draw from the pandemic, which is the clearest example to date of a “black swan” event in the world of revenue forecasting.

Some agencies such as the New Jersey Turnpike Authority and South Jersey Transportation Authority have recently voted to change the process for future toll increases, permitting annual increases up to a predefined percentage based on “certain economic indicators.”

This flexibility could make toll road operators, and their bonds, less vulnerable to future drops in travel or traffic. However, as our work often demonstrates, the relationship between the cost of tolls and drivers’ willingness to use them is complex enough to warrant further analysis in many cases.

The US Highway Trust Fund had experienced a steady decline in revenue in recent years, and the pandemic worsened it

The motor fuel tax, which the United States uses to fund surface transportation programs, has been failing for at least a decade. The tax, which was initially seen as a surrogate for road usage, was created at a time when fuel economy across vehicles fell within a narrow range.

Now, with the widespread improvement in vehicle fuel economy ratings and the rising adoption rates of electric vehicles, the motor fuel tax—which has not been raised by Congress since 1993—is no longer equitable in how it assesses its “user fee.” The tax is also insufficient to fund ongoing surface transportation improvements and asset management.

Over the last decade, reports have noted that “the real Trust Fund deficit has risen from $4.4 billion in 2010 and peaked at $13.4 billion in 2017 before surges in truck tax revenue in 2018 and 2019 cut that deficit slightly.” COVID-19 and the decline in travel will further increase this deficit. The American Association of State Highway and Transportation Officials (AASHTO) has cited a 79% year-over-year decline in revenues in May caused by the drop in motor fuel tax receipts.

States rely both on Federal Highway Administration funds and their own motor fuel taxes to finance highway projects. While AASHTO and others are asking for additional federal support in the form of a “backstop” that could alleviate some of the fiscal constraint facing state and local governments, it is unclear if or when additional help is coming. Instead, states may want to consider alternative solutions to the real problem, which is that the motor fuel tax just has not kept up with the times.

Some states such as Oregon, Utah, and Washington have experimented with a mileage-based user fee, and others may consider this option as well. States also want the ability to toll existing interstates, which would help bolster revenue without raising taxes, but this option requires congressional authorization. All these solutions come with challenges that require further research and analysis, but they all offer a new approach, which may be what the present situation requires.

Transit has experienced a double whammy dip in revenue. Farebox funding dried up as riders disappeared and sales tax revenue suffered as shoppers stayed home. The result has been an unprecedented decline in revenue across nearly all transit systems in the United States.

While most agencies curtailed services by cutting routes and changing hours, transit kept running in most cases because of its importance to the lives of residents without another transportation option. Transit’s role as an essential service for essential workers was made clear during this time.

In response to declining farebox revenues and ridership, many transit agencies did the unthinkable: They stopped accepting money from passengers. This strategy, which was adopted in cities across the United States, helped lessen the likelihood that drivers or passengers would contract the virus (by limiting in-person interactions while boarding). It also provided a financial break to essential workers, many of whom were struggling or facing reduced hours.

The pandemic also served as a reminder that the amount of money agencies collect from riders, called the “farebox recovery ratio,” has averaged around 36% across all modes and transit systems, with the rest coming from local, state, and federal sources. In many ways, the pandemic bolstered the case some have been making for years: Make transit a free public service for all riders.

In terms of equity, free transit checks all the right boxes. But from the perspective of beleaguered transit agency and local government budgets, it is a harder sell at the moment—though not impossible. Before the pandemic, free transit pilot programs were in use in cities across the country and are likely to continue in some form.

As agencies come to terms with the realities of their budgets, it becomes easier to make the case for free transit when its centrality to people’s lives has been brought into stark relief. This gives agencies an opportunity to pause, breathe, and reexamine the entire system and its purpose from the ground up.