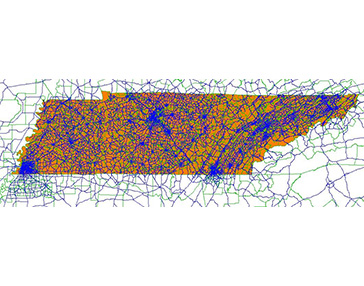 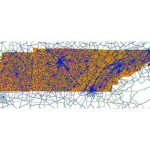 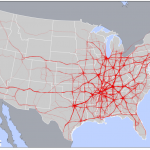 RSG worked with the Tennessee Department of Transportation (TDOT) to develop the latest version of the Tennessee Statewide Model (TSM). RSG’s work helped advance dataset processing capabilities and represents one of the first statewide applications of AirSage data and the first project to combine cellular datasets and GPS datasets. The project occurred in three phases from 2013 to 2016. The first phase (version 1) developed new network, zonal, and observed demand datasets; the second phase developed the interim TSM (version 2) to support their plan update using the datasets from the first phase. TDOT used the third phase to develop a new, more advanced trip-based model (version 3) for longer-term use. 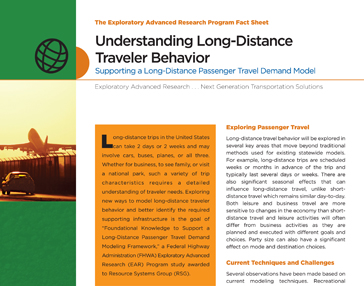 RSG led a team of academics (from University of Texas at Austin, Arizona State University, Auburn University, and University of Leeds) to develop a framework for a long distance travel demand model that can be… 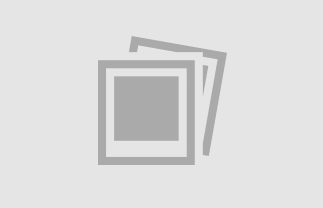 The City of Charlotte, North Carolina, chose RSG as part of a team to advise and assist with big data acquisition and analysis. The work sought to better understand the movement of people and freight…