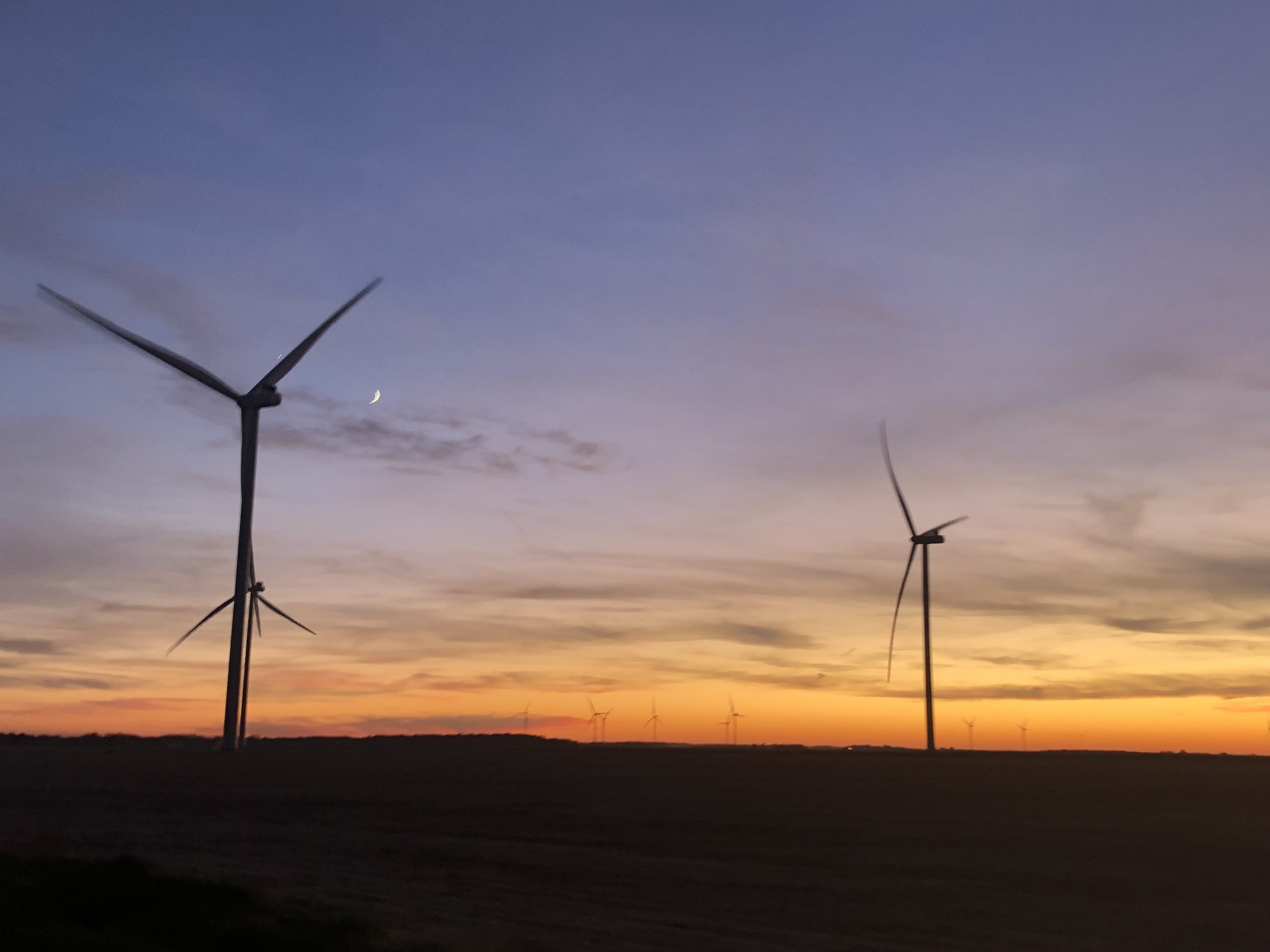 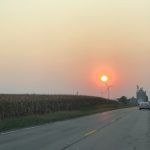 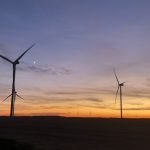 The Sugar Creek Wind Project is a 57-turbine wind farm in Logan County, Illinois, with a capacity of up to 202 megawatts. The project is owned by Sugar Creek Wind One, LLC, a subsidiary of Liberty Renewables. As part of the permitting process for both the preconstruction and postconstruction phases, the developers sought noise control engineering services.

RSG worked with the previous developer to assess the noise impacts of up to 117 wind turbines, which the county permitted. In 2019, the new developer filed an amendment to reduce the final array to 57 wind turbines. During the preconstruction permitting process, RSG worked with the project’s developers to assess the project’s compliance with county ordinances and state noise standards defined by the Illinois Pollution Control Board (IPCB). RSG conducted sound measurements at the site to document baseline ambient sound levels. In addition, our team conducted sound propagation modeling to assess noise during construction and operations. Our preconstruction models/reports found that the project complied with IPCB daytime and nighttime sound limits. By extension, this meant the project met the Logan County noise standard at all participating and nonparticipating residences.

Our final report found that project-generated sound levels met the IPCB daytime and nighttime sound limits at all primary structures analyzed. In addition, we found that none of the measured sites had discrete tones attributable to the turbines.