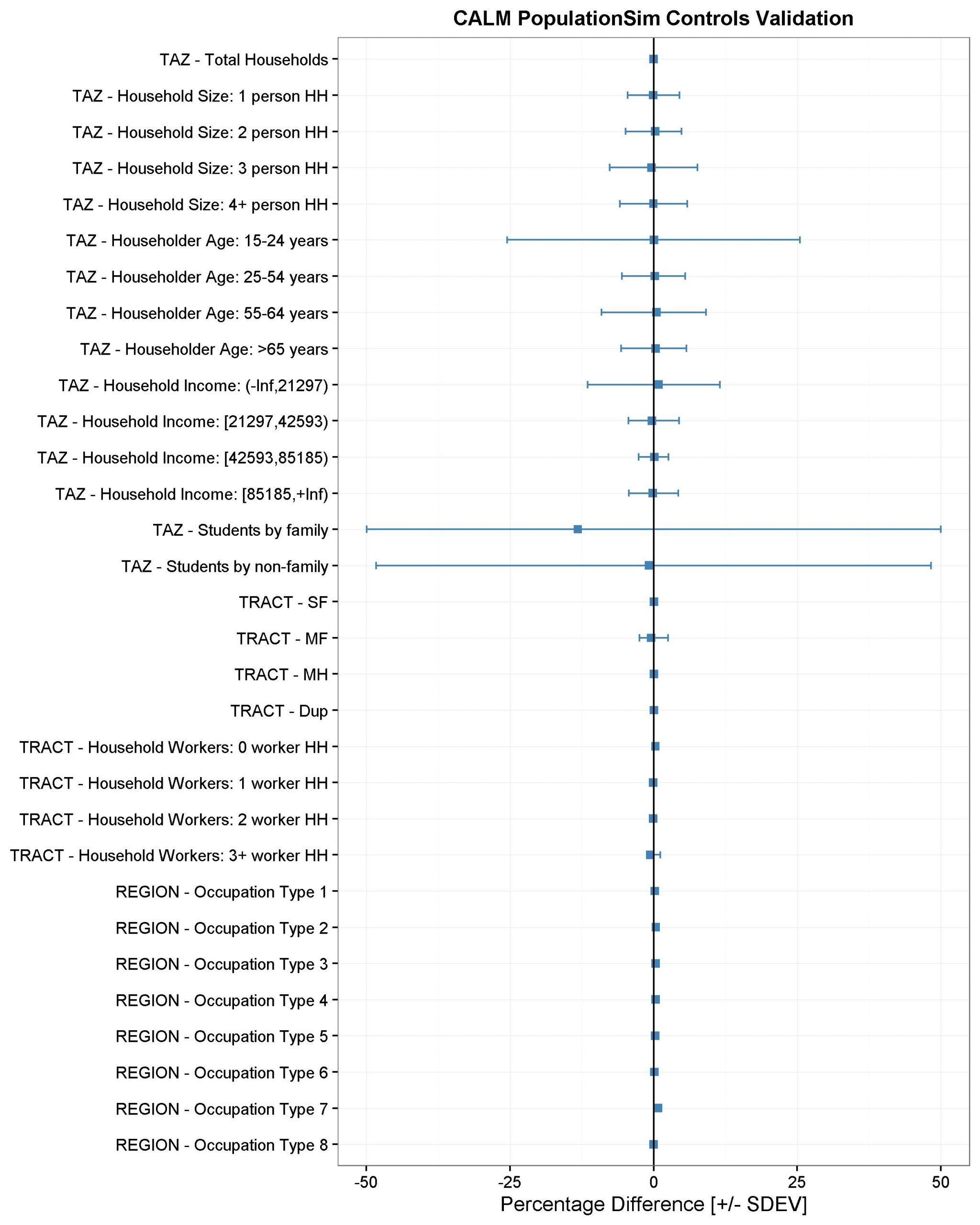 Unlike many population synthesizers in use, we developed PopulationSim using software engineering best practices. The system is under continuous integration, which means the software and documentation are automatically built and tested so revisions to the platform cannot be accepted until verified; this lessens the likelihood of bugs being introduced. ODOT and others have since used the tool to generate synthetic populations in their regions as inputs to travel demand models. PopulationSim is an open platform for population synthesis and is implemented in the Python-based ActivitySim modeling framework. The software is expected to support the ActivitySim project.