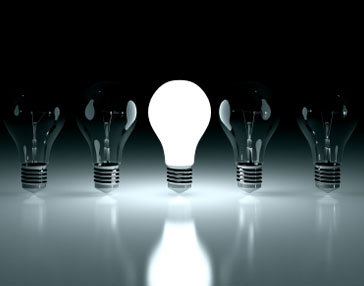 A packaged goods manufacturer was the brand leader in its category and sought to build a pipeline of new products. The team generated 30 ideas that covered different benefit territories and forms. Each idea was represented by one to two sentence descriptions, with some descriptions even reflecting different articulations of the same initiative. Despite being in the early stages of the innovation cycle, the manufacturer expressed interest in securing consumer reaction to shape development efforts.

RSG exposed consumers to two different ideas, and they were asked to identify the idea they most preferred to purchase. Consumers evaluated up to 20 distinct pairs of ideas, and supplemental diagnostics were asked to explain motivations of the choices made.

RSG applied discrete choice modeling conjoint techniques to estimate interest towards each idea. The analysis allowed the manufacturer to prioritize ideas for further development. Among winning ideas, the manufacturer also identified the articulations that best resonated with consumers. This approach provided the needed discrimination across ideas to focus their innovation development and refinement efforts.