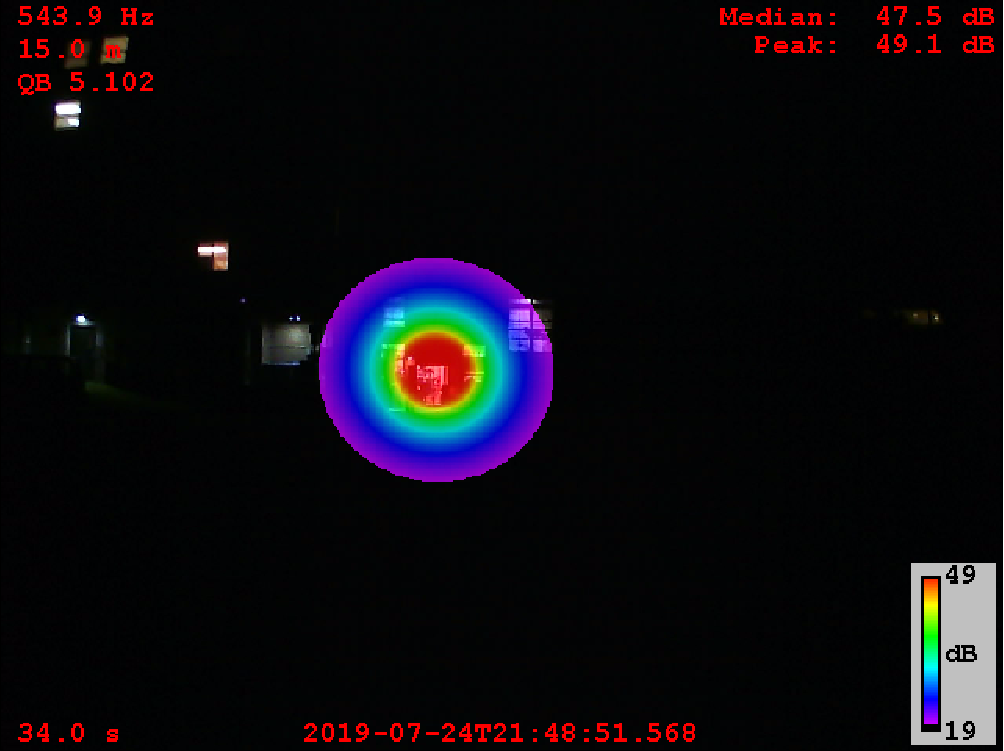 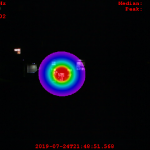 A hospital was applying for a state permit to replace their existing boilers and asked RSG to conduct a noise assessment of the proposed changes. The assessment was triggered by state noise requirements and the hospital’s understanding of noise concerns within the neighboring residential area. In response, we measured sound levels of the equipment associated with the existing boiler room and adjacent to the community. These measurements were used to quantify existing sound levels and provide input into a sound-propagation model. We then conducted sound-propagation modeling for an existing and proposed scenario. The study found that the change in sound levels from the boiler room would be 2 dB or less. This meant that projected sound levels would be below the existing background sound levels in the neighborhood. We also developed a mitigation plan to reduce the sound emissions from the boiler room, including acoustical louvers (sound-reducing structures/vents) in the exterior wall that allowed for ventilation at a reduced sound level.

The hospital received their permit and installed the boilers. Once construction was complete, RSG conducted postconstruction sound measurements to assess the effectiveness of the implemented mitigation measures. The boilers were operated through their full capacities, but background sound levels were higher than the sound emissions from the boiler room and were indistinguishable. Given that, we used an acoustic camera (an imaging device for sound) to determine the amount of sound emanating from various building components. Doing so allowed us to confirm that the installed mitigation measures were effective.