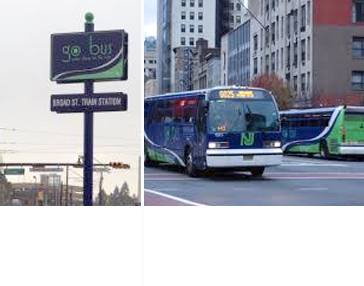 The first three studies were conducted in corridors where NJ TRANSIT had not yet implemented BRT, and wanted to better understand which service features customers in these corridors valued most. The last study sought to quantify and validate user benefits and preferences after riders had used the BRT service.

For each study, participants were screened and recruited to focus groups via a web-based survey. Once recruited, anywhere from 6-10 focus groups were conducted; these groups were moderated by a combination of RSG staff and NJ TRANSIT market research staff. At the conclusion of each group, a MaxDiff conjoint survey, designed by RSG for each corridor, was administered to quantify preferences for BRT.

The focus groups and MaxDiff conjoint survey results provided NJ TRANSIT with guidance for designing new BRT service, allowing them to prioritize features. This information will be particularly helpful to BRT in cases of partial or phased plan implementation.

The Port Authority of New York and New Jersey (PANYNJ) needed to gather feedback about new customer information monitors that were installed in the transit stations for AirTrain, the JFK Airport transit system. RSG designed… 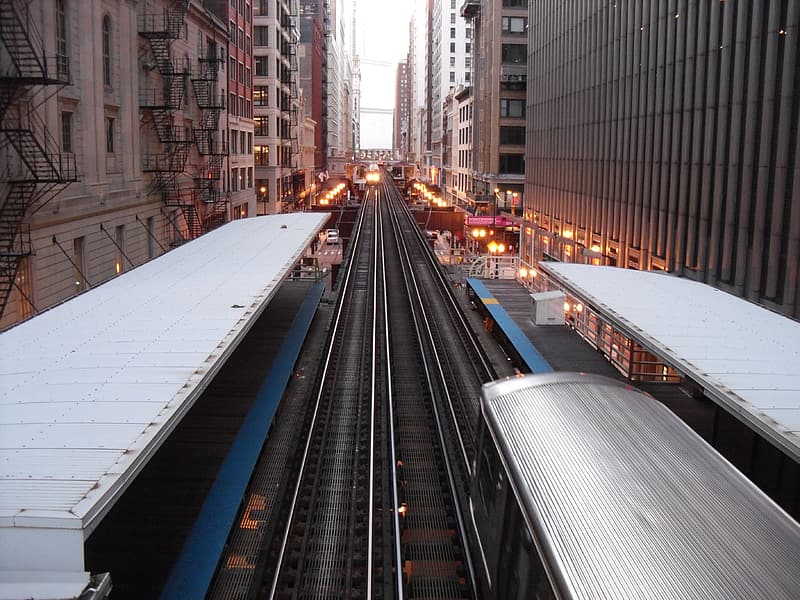 Legislature required the Regional Transportation Authority (RTA) to begin reporting on regional customer satisfaction (CS) throughout the Chicago area. Until 2010, each Service Board providing transit services – CTA, Metra, and Pace – had conducted… 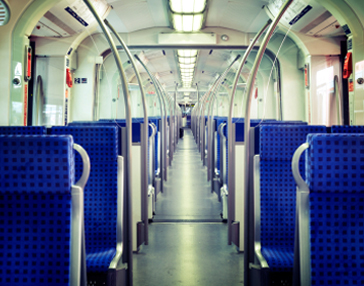 New Jersey Transit (NJ TRANSIT) sought to determine, based on customer preferences, the best interior-attribute bundle to incorporate into over 200 multilevel rail coaches that were to be procured. In order to enable NJ TRANSIT… 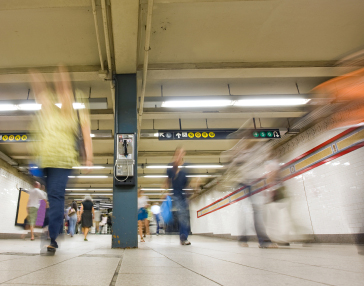 After rehabilitating a number of subway stations serving the New York City transit system, and in anticipation of more station rehabilitation efforts, New York City Transit (NYCT) wished to identify station amenities that are most…