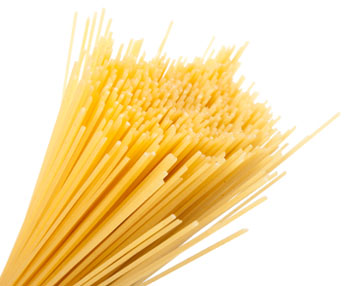 A packaged goods manufacturer sought to double the volume of its business in seven years by building a strong and healthy innovation pipeline. A brainstorming session resulted in over 100 concept ideas across four different platforms, which was narrowed to over 20 innovations for more in-depth evaluation.

RSG exposed consumers to an innovation and asked a series of standard and custom questions to derive consumer demand for each initiative. Supplemental diagnostics were also asked to reveal key purchase drivers and limiters. Immediately following the concept evaluation, consumers were shown a pair of innovations and asked which they liked best. RSG’s approach provided the manufacturer a clearer and more discriminating understanding of which items to pursue, having both absolute reads on consumer appeal and relative preference.

The analysis provided the manufacturer clear direction how to prioritize its innovations for short-term, medium-term, and long-term development. The approach validated consumer demand for each initiative, identified which innovations would effectively fulfill a consumer need, and confirmed which ideas provided the most meaningful differentiation in the marketplace. Custom diagnostics also offered insight into how to optimize each innovation as development efforts continued.