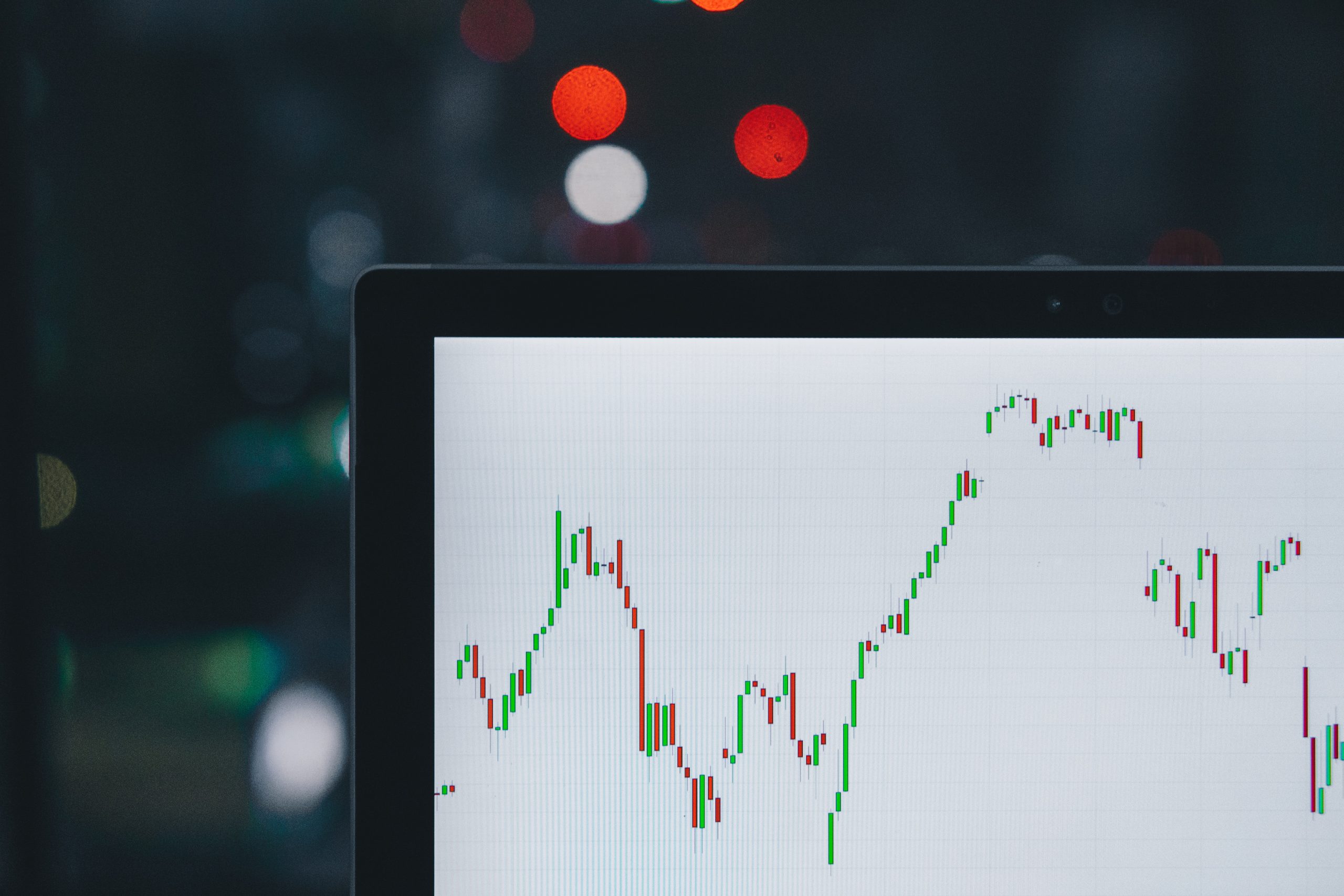 Public agencies require accurate information about future scenarios to make informed policy choices. Determining what policies to support or investments to make is complicated. Traditional benefit-cost analysis (BCA) tools get at the economic impact of these decisions. However, when a BCA is based on aggregate trip models, it can result in aggregation bias, or the incorrect assumption that all members of a group share certain characteristics. BCAs conducted using activity-based models overcome aggregation bias and can include a wider range of population characteristics in the analysis. This is because activity-based models function at the disaggregate level of individual persons and households. As a result, they can potentially be used to provide better estimates of differences in consumer welfare as it relates to policy and investment alternatives.

RSG led a project for the Federal Highway Administration (FHWA) to enhance existing BCA tools developed for regional activity-based models. Our research produced “BCA4ABM,” an open-source platform hosted on GitHub. Implemented in the ActivitySim framework, BCA4ABM can be used by participating public agencies and can be readily adapted for use by other agencies. As a general framework for calculating benefits, it works with several data types as inputs. This tool was tested for the San Diego (CA) and Tampa (FL) regions. It has since been applied in other regions, including Portland (OR). The tool can also be used with traditional trip-based models.