According to Gallup, at least 5.6% of all Americans identify as LGBT. Despite the growing political and social visibility of LGBTQ+ communities, the decennial census does not collect data on individuals’ sexual orientation and gender identity (SOGI). Moreover, most state departments of transportation and metropolitan planning organizations do not collect similar information as part of routine surveys. The lack of inclusion in most surveys to date has resulted in a persistent underrepresentation of LGBTQ+ populations that often impedes the evaluation of inequities or differences in travel behaviors through an intersectional equity lens.

In an effort to move the industry forward, RSG led a moderated panel conversation to discuss research on travel behavior among LGBTQ+ populations. The webinar addressed current travel behavior survey and modeling practices for historically underserved populations as a whole and offered agency perspectives on surveying LGBTQ+ populations as part of regional travel surveys. Attendees came away with insights into the benefits and challenges of collecting SOGI data in the context of transportation planning. 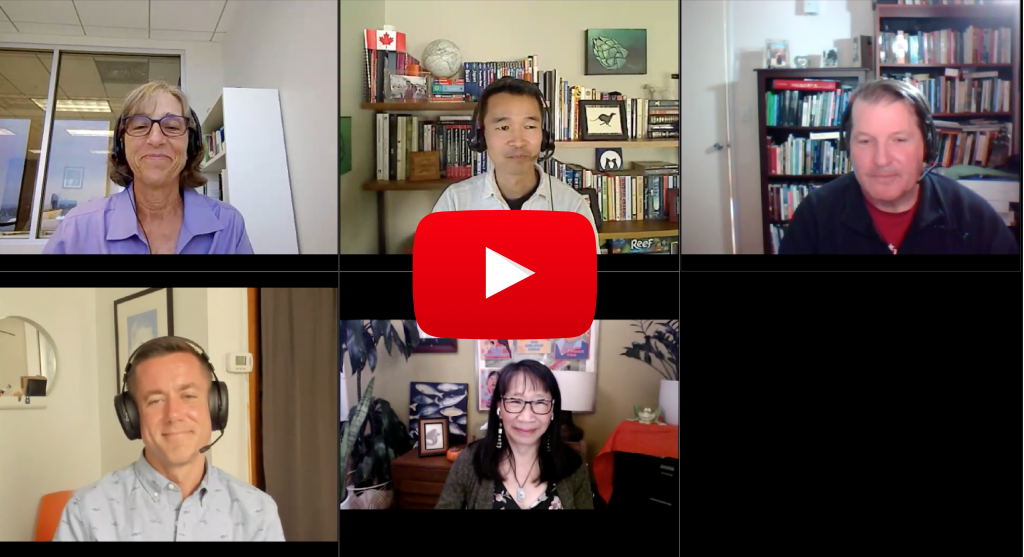 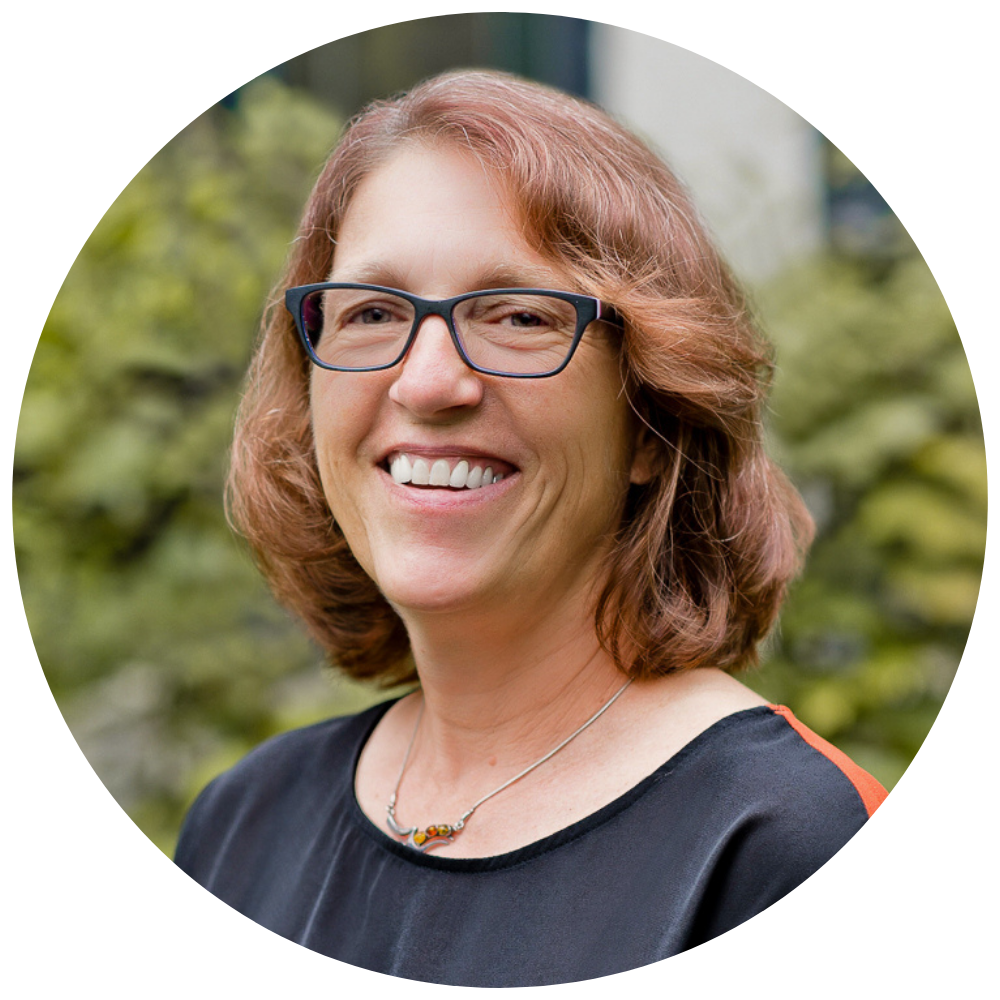 Maren Outwater was the panel moderator and is a Principal at RSG. She has over 25 years of experience developing forecasting models and over 20 years of progressive experience in managing complex model development efforts. She has led the development of equity impacts for land-use and travel demand forecasting models. This work helps clients understand how land use and transportation investments and policies affect mobility for low-income and disadvantaged communities. 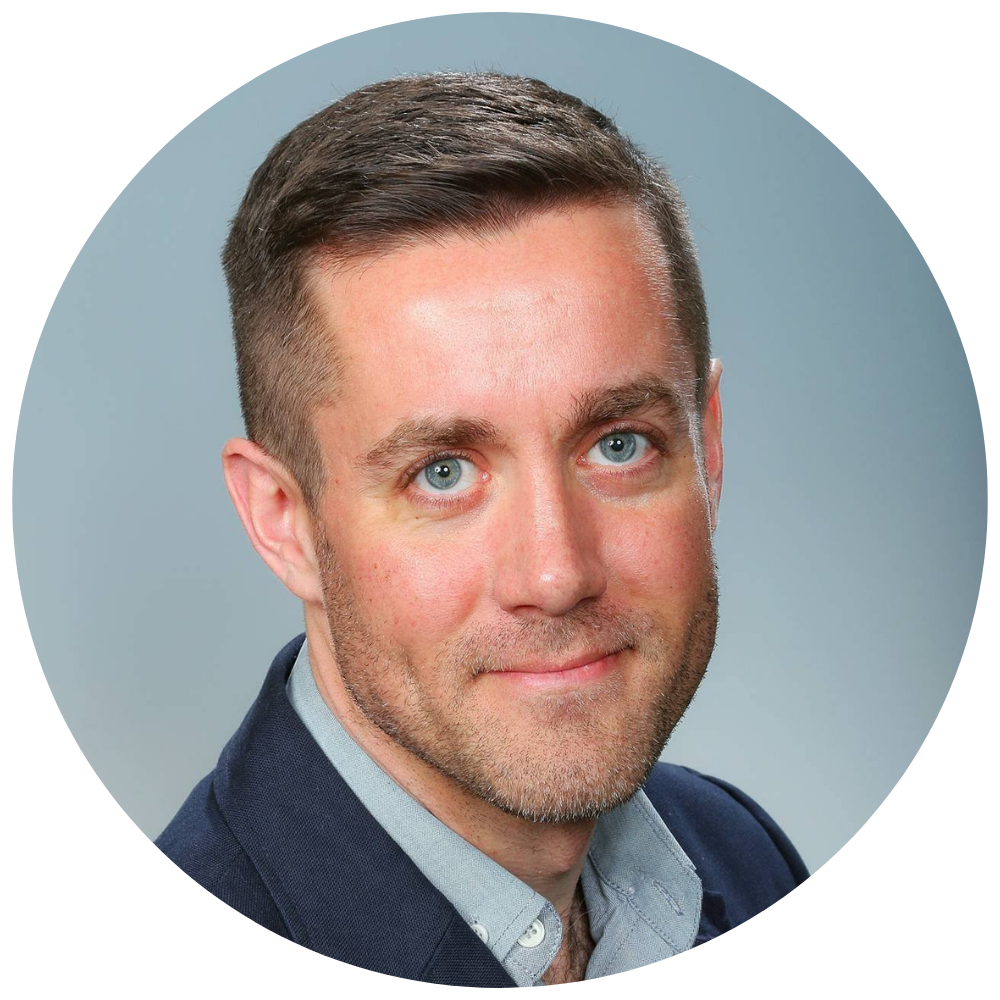 Michael Smart is an Associate Professor of urban planning at the Edward J. Bloustein School of Planning and Public Policy at Rutgers University. Michael has investigated the role of “neighborhoods of affinity” (immigrant enclaves, LGBT neighborhoods) in shaping travel choices. He is currently investigating how transportation helps or hinders people's ability to find and keep a job; the role of free parking in travel behavior decisions; and how major life events spur the acquisition or selling of a family's car(s). 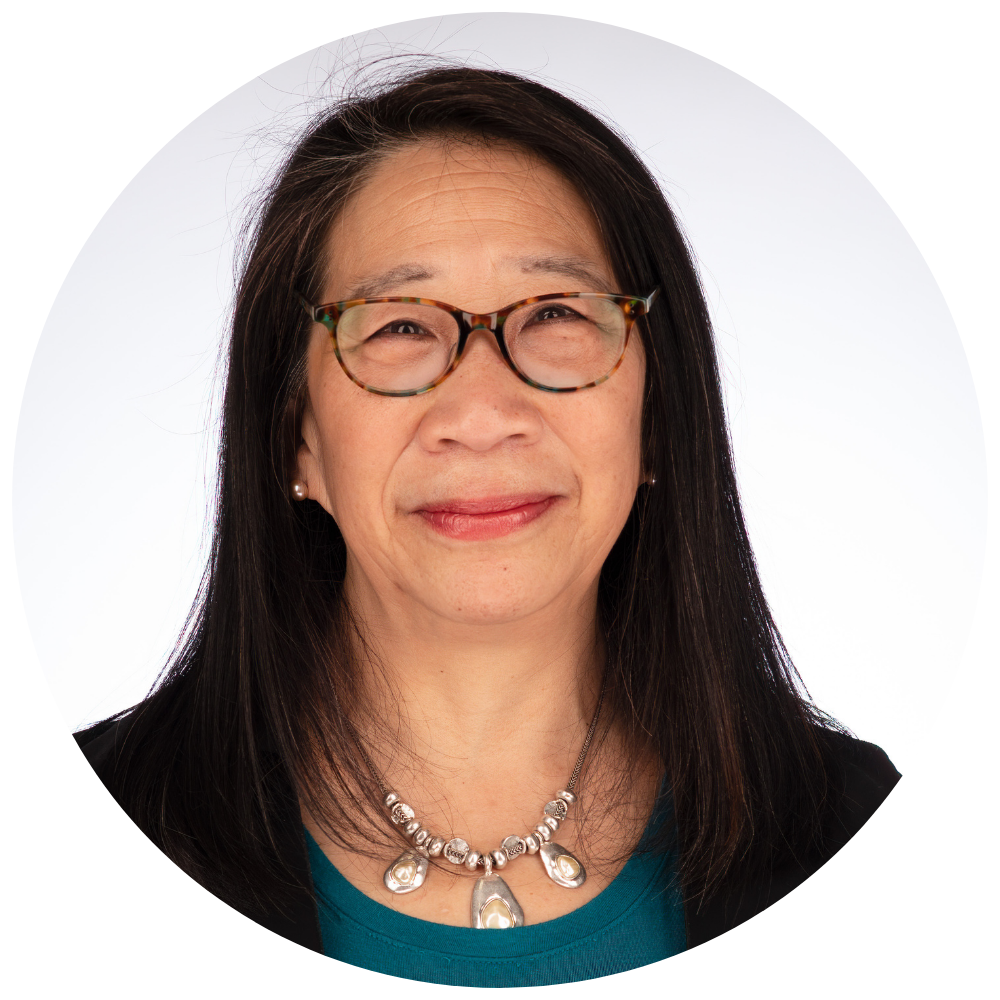 Anita Yap is a Principal at MultiCultural Collaborative. She is a community development racial equity practitioner with over 20 years’ experience working with communities of color and intersectional identities. Anita's nationally and locally recognized work includes designing innovative approaches to community engagement and community development. 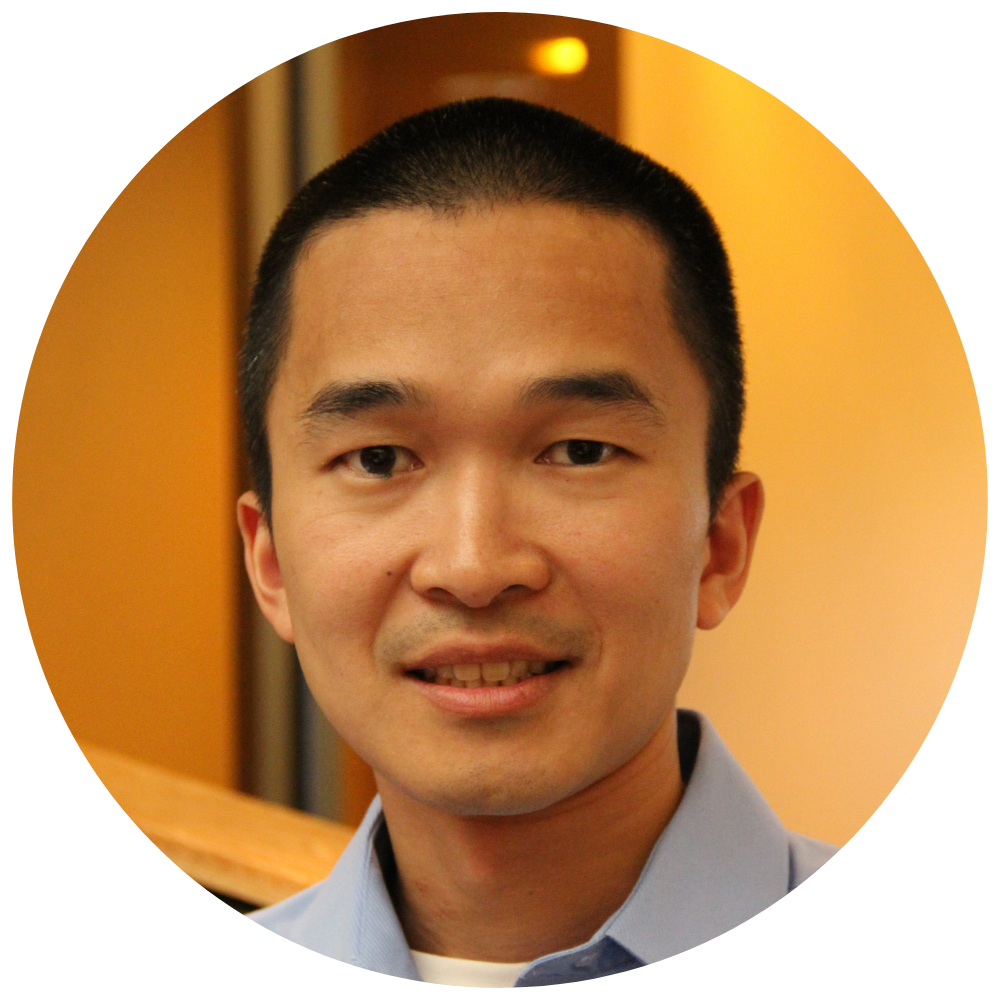 Brian Lee is the Data Solutions and Research Manager at the Puget Sound Regional Council (PSRC). He is currently leading data support for the Regional Equity Strategy and is the project manager for the development of a regional equity data dashboard. 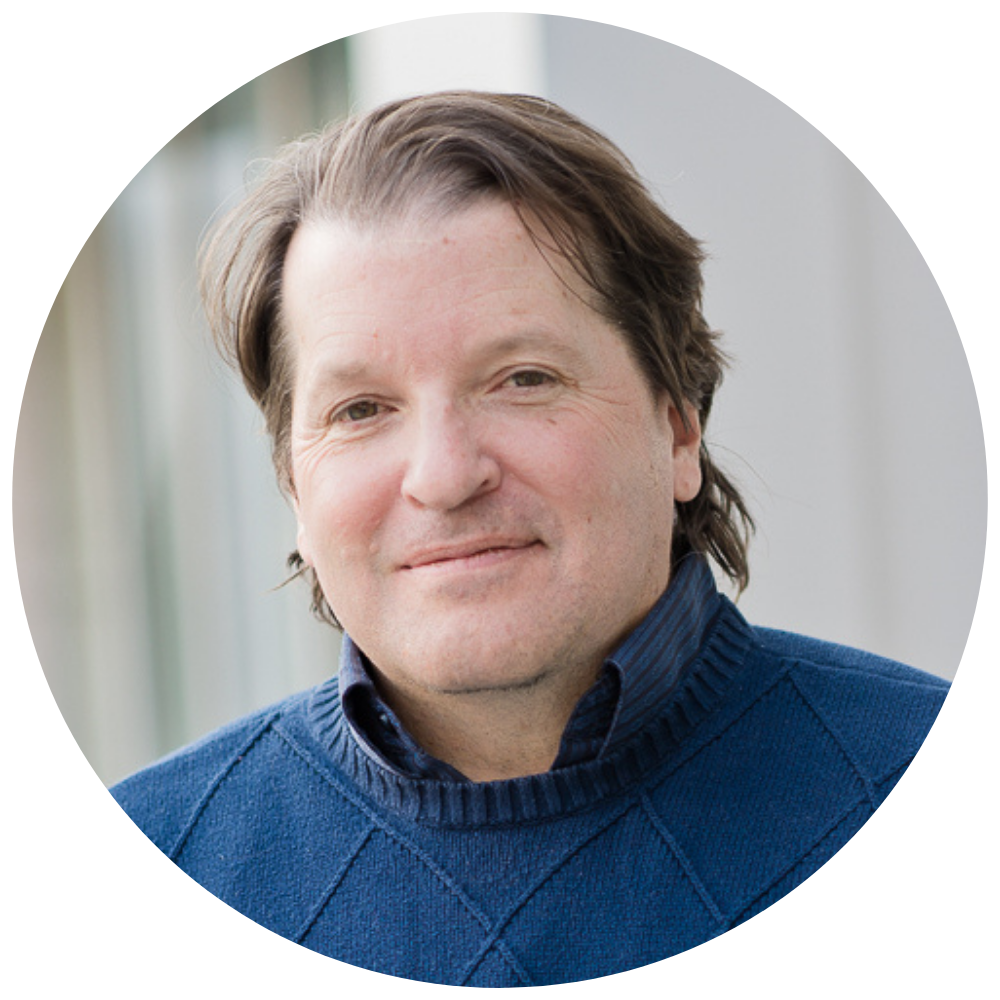 Mark Bradley is a Senior Director at RSG. He has over 35 years of progressive experience developing travel demand forecasting methods and tools for clients around the world. Mark is currently leading the performance evaluation of a major federal “Complete Trip” pilot project to test technologies to improve travel accessibility for people with disabilities.