Will 2020 Be the Year of the Electric Moped?

Here’s what more shared micromobility options could mean for cities 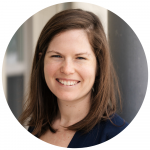 E-scooter company Scoot recently rolled out a new vehicle called the Scoot Cruiser in Los Angeles, marking the latest in a series of announcements from micromobility companies on dockless and shared electric mopeds.

This past June, Bird (which recently acquired Scoot) unveiled a similar offering, the Bird Cruiser, under its own brand.

More recently, Uber announced its plan to launch a network of shared mopeds in Paris.

Companies such as Revel have launched in or expanded to new cities. Revel now offers their electric mopeds in Washington, DC, Austin, Miami, and New York City; the European motosharing company Muving began offering electric mopeds in Atlanta in 2018.

At this rate, 2020 could see the electric moped ride the hype cycle from a trendy fringe mode to the mainstream, just as e-scooters did in 2019. Indeed, several compelling reasons exist for micromobility companies to invest in electric mopeds.

First, electric mopeds help mobility companies diversify their offerings and fill a niche between smaller vehicles (scooters and bikes) and cars. Electric mopeds are ideal for medium-length trips where the rider can sit and be a bit more comfortable than on an e-scooter.

Second, electric mopeds are more durable and traffic-worthy vehicles than e-scooters. Since the earliest days of the e-scooter mania, the industry has struggled with supply chain issues, and early scooter models in Louisville, Kentucky, were found to only survive an average of 29 days.

While companies continue to invest in more durable and longer-lasting scooters, electric mopeds are better suited to withstand the abuse of a shared-use business model.

On the user side, electric mopeds are more intuitive for novice riders than e-scooters. For e-scooters, overnight rogue deployments by companies, combined with the newness of the mode, led to them being ridden (and parked) everywhere—roads, sidewalks, bike lanes—all while causing an alarming number of accidents.

Of course, there was (and still is) backlash to this dockless deployment. However, as additional sanctioned e-scooter pilots and programs are rolled out across the country, regulation has caught up, and both users and local officials have gotten a firmer grip on how to handle this new mobility option.

For the most part, electric mopeds are less ambiguous (although the lines between e-bikes and electric mopeds continue to blur). With hefty tires, side mirrors, and higher cruising speeds (20–30 mph for the Scoot Cruiser), it’s clear they belong on roads as opposed to sidewalks. 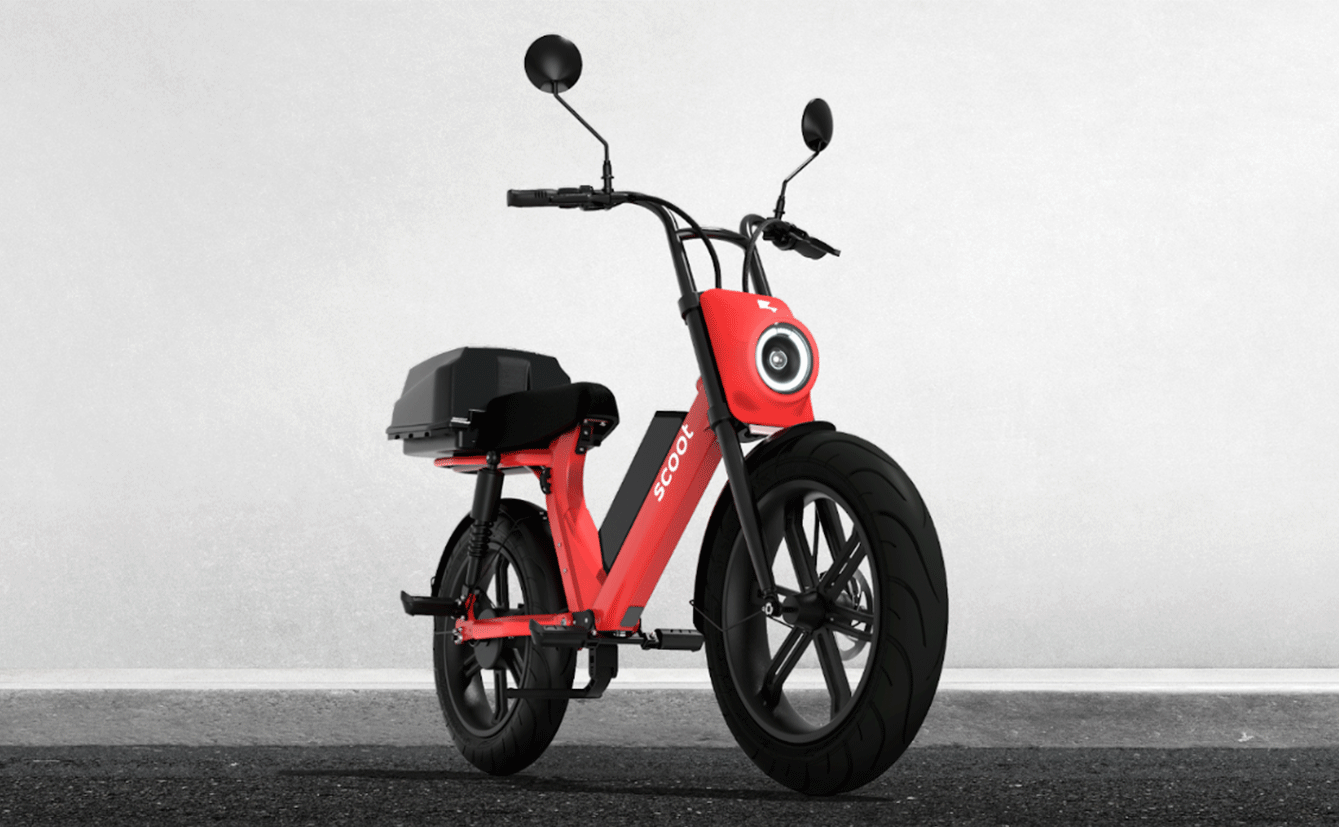 The Scoot Cruiser blurs the line between moped and e-bike. Image Credit: Scoot.

However, cities should still take initiative to make sure that electric mopeds are seamlessly integrated into existing micromobility programs and the wider transportation network. This initiative requires that cities adopt a strategic future-oriented planning perspective, which RSG supports through our strategic transportation planning work.

Ultimately, as micromobility options such as electric mopeds entice more people to use alternative modes of transportation, cities must continue to invest in safer infrastructure for all users, especially the most vulnerable.

According to a recent report by the National Highway Traffic Safety Administration (NHTSA), pedestrian deaths in 2018 reached their highest level over the past two decades, and both pedestrian and cyclist deaths have respectively climbed 3.4% and 6.3% since 1990.

Regardless of whether electric mopeds belong in the bike lane, cities would do well to capitalize on the popularity of micromobility services to design and build more complete streets. These new modes require that cities continue to invest in well-designed, intelligent, and flexible infrastructure that can ease tensions among all road users.

Atlanta is one example of a city that responded to e-scooter-related injuries and fatalities with an action plan to triple the amount of protected bike lanes within city limits over the next couple of years.

Increased mobility options like electric mopeds can also help cities meet public goals around reducing congestion and carbon emissions. This is increasingly important since transportation now accounts for 29% of all emissions in the United States, making it the largest source of carbon emissions.

Electric mopeds may be the next big thing in micromobility markets, but they likely won’t be the last. Whatever’s next—be it tricycles, hoverboards, or pogo sticks—will continue to add welcome modal diversity to car-clogged American streets.